It also includes fixes required for better Mavericks compatibility. Mavericks changes the way PDF's are rendered which necessitated some changes within Curio.

All the details are documented here in the release notes which I encourage you to check out.

Speaking of Mavericks, after hearing the news coming from the Apple WWDC, I'm very excited about the future of the Mac. It's clear that the Mac is incredibly important to Apple and they see a long future with continued growth and development. This is awesome news.

The new iOS 7 looks amazing and of course I'm excited about its future, as well. As the current Curio Mac popover interface is inspired by iOS 6 I thought it'd be fun to try out an iOS 7-based look. You can enable an advanced setting and Curio 8.6.2 will use the new interface, as shown below. Enjoy! 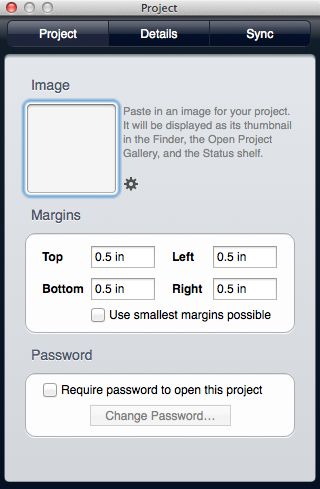 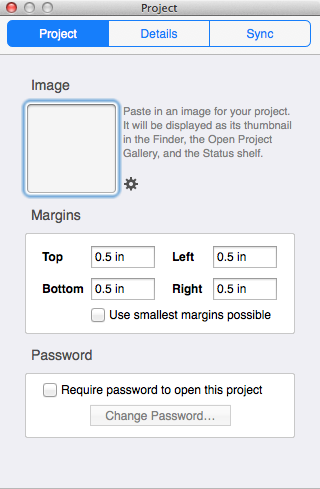